2021 DRHBA BUILDER OF THE YEAR

Since 1977, Geranium has been guided by the vision to create places that are meticulously planned, expertly executed and designed with sensitivity and respect for the environment, the local neighbourhood and the families who will call them home.

We have expertise in land acquisition, planning and process, engineering, servicing, design and construction and we are one of Ontario’s few fully integrated land development and building companies.

We’ve built more than 8,500 homes and completed many master-planned communities contributing to the growth and development of desirable locations across Southern Ontario. Our integrated approach to each new development is guided by a fresh perspective; designing neighbourhoods best suited to the natural and man-made features of the land with the intent to contribute to the quality of life for home buyers,  while adding value to the local community.

Our homes incorporate design features, building materials and energy efficiency that anticipate the future needs and desires of residents. Supported by a stringent construction program our homes are future-proofed with our own behind-the-walls building practices, which result in  homes built better than Ontario’s Building Code.

Today, Geranium continues our commitment to delivering homes and communities of varying scale deserving of the trust placed in us by our valued home owners. We equally cherish the longstanding relationships with our partners, consultants, suppliers and community partners.

For 40 years, we’ve adhered to a belief that the concept of community goes way beyond the bricks and mortar of building homes. That it is about building a future for the families who will live there; providing a connection to the surrounding neighbourhood.

We believe in being a good neighbour and positively contributing to the communities in which we develop and build.

These initiatives take many different forms, such as:  being a resource for community groups; sponsoring events and donating to local charities; volunteering alongside community event organizers. In this way, we are helping to make a difference. Some of the organizations we’ve supported in recent years, include:

As a major sponsor, Geranium staff and invited guests put aside their usual tools of the trade and picked up hammers to kick-off a Blitz Build helping to construct a home for a family of four on Main Street in Stouffville.

Honouring the memory of Dr. George Robert Grasett and other doctors, nurses, caregivers and clergy who gave their lives in the fight against typhus in Toronto in 1847.

During the course of The Verandas sales and building program in Port Hope, Geranium donated a total of $11,800, which represents $100 per home sold.

Geranium has provided its support through sponsoring and participation in this annual fun family event.

Thanks to residents of Cardinal Point, along with trades, consultants and staff, over nine consecutive years significant donations of food items and money has been collected by Geranium for the Whitchurch-Stouffville Food Bank.

Celebrating the 2014 Sochi Olympics, Geranium purchased 300 pairs of Red Mittens and donated to this shelter.

Markham at the Movies

Geranium sponsored four seasons of Markham at the Movies –  a partner of Film Circuit, a division of the Toronto International Film Festival group.

As a sponsor of this club’s annual carnival, Geranium helped offset ice costs to keep fees to the skaters reasonable. 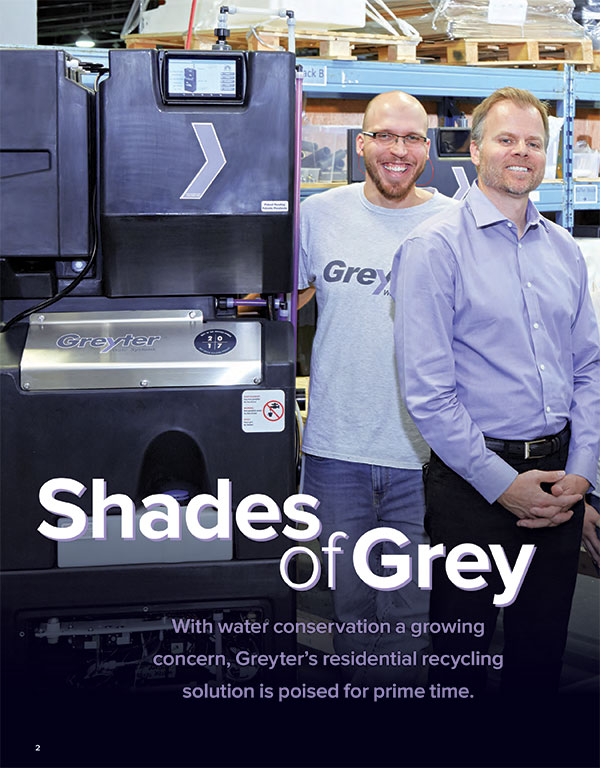 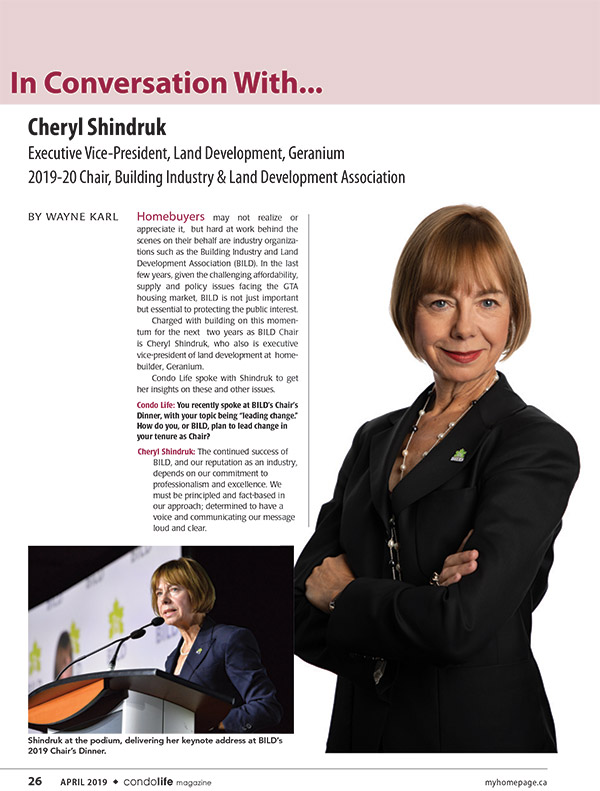 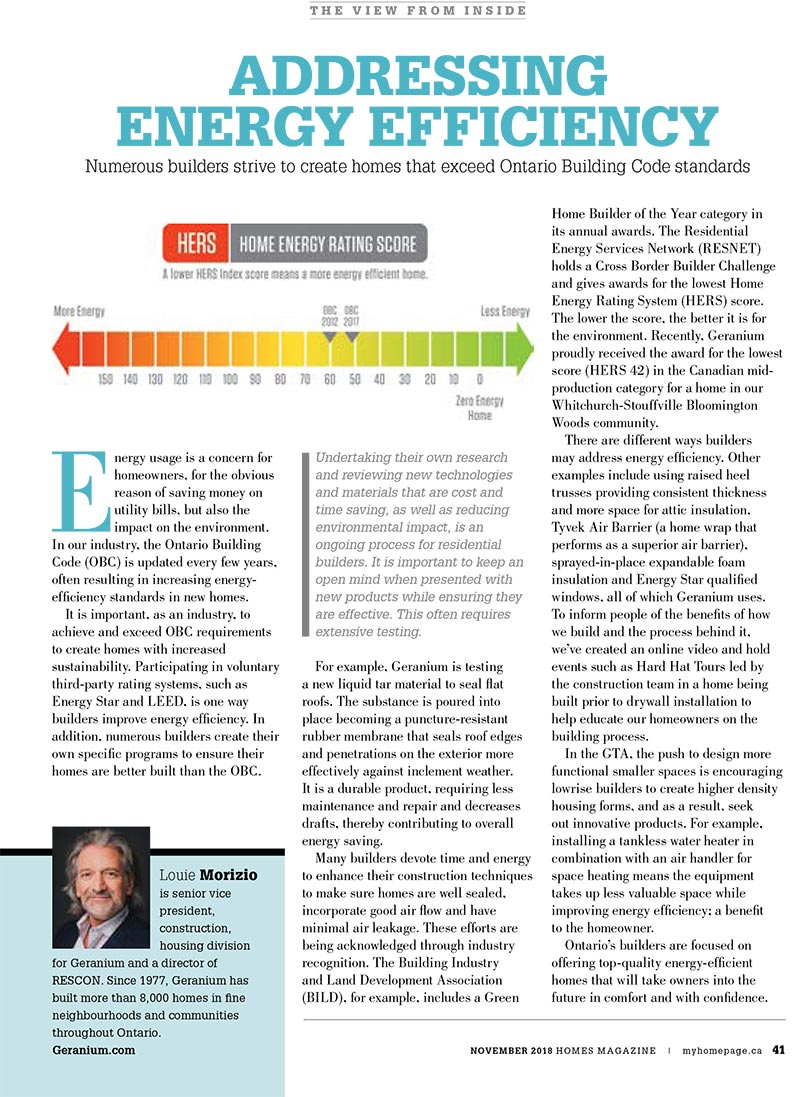