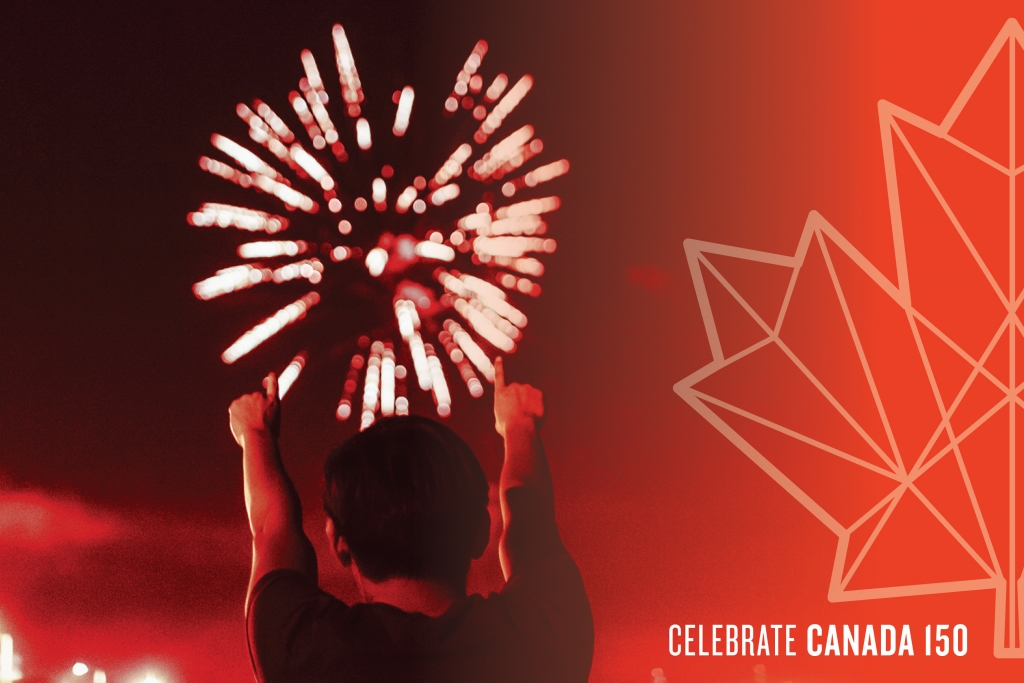 This year marks the 150th birthday of Canada and communities across the country are getting in the spirit of things making sure this is a summer we’ll never forget! Take a look at our list of summer events in our communities you don’t want to miss.

Home to Cardinal Point, Vista Flats and Towns and Pace on Main, Stouffville is the ideal place for families. Don’t miss all the great things happening in Stouffville this year in commemoration of Canada 150.

Canada’s 150 – Then and Now
June 3- December 9, 2017
What was life like in our community in the early years and how has our lifestyle changed? The Whitchurch-Stouffville Museum shows us in this special exhibit.

Stronger, Freer
June 15-June 18, 2017
Stronger, Freer is an original Canada 150 play written, directed, and produced in Stouffville. It paints a portrait of a Canadian family over the course of 150 years. You can watch the play from June 15-18 at Nineteen on the Park. 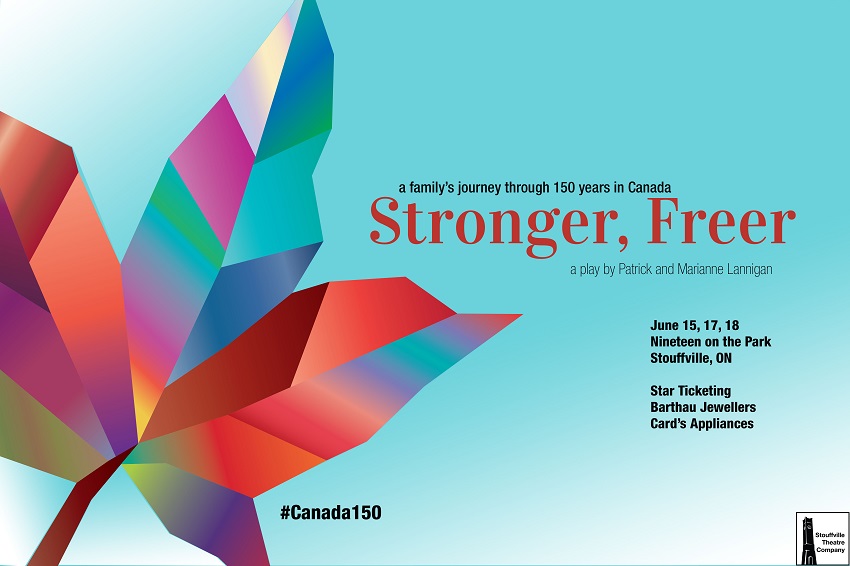 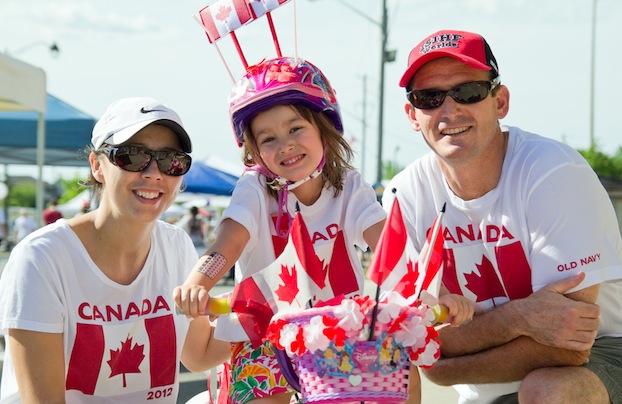 Family fun at the annual Strawberry Festival. Photo courtesy of the Town of Whitchurch-Stouffville.

The City of Pickering, home to our new Edgewood community, is celebrating our country’s major milestone with Canadian-themed initiatives all year long. Be sure to share your celebrations and show your Pickering pride by tagging #PickeringProud or #Canada150. Visit the city’s website for more details on Canada 150 celebrations. 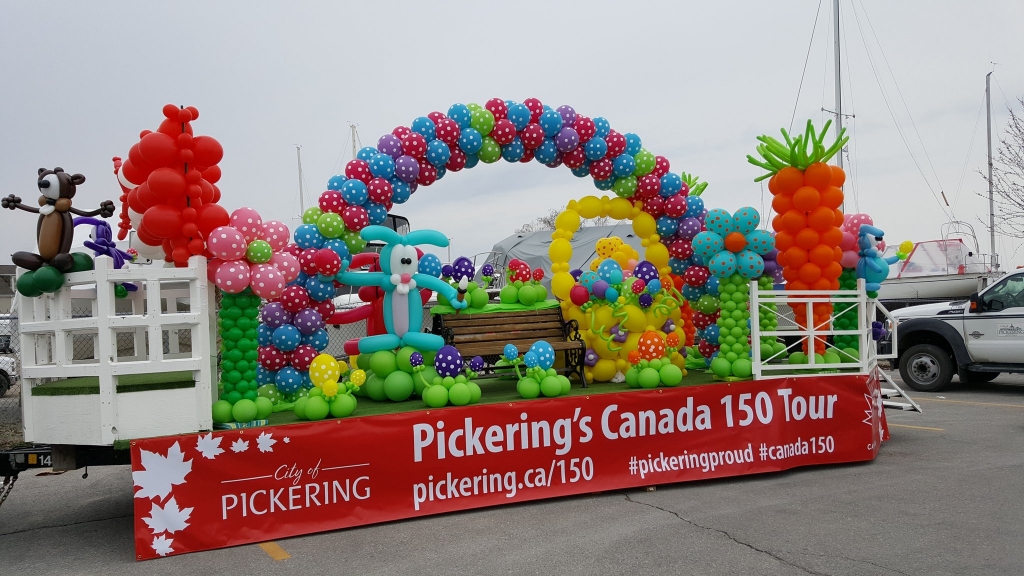 The City of Pickering Canada 150 celebrations have begun #PickeringProud

Esplanade Park Concert Series
Sundays in July and August at 2pm
Bring your lawn chair to Esplanade Park for its concert series and enjoy a Sunday afternoon filled with music. The first concert will be held on Sunday, July 9. 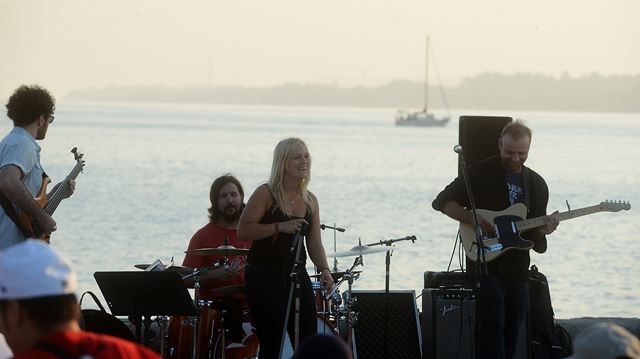 The Waterfront Concert Series is ranked one of the top 10 places to see a free outdoor concert in Durham.

Canada Day Celebration in Canada’s Birthday Town
June 30-July 1, 2017
From Friday night’s Party in the Park, to Saturday morning’s Canada Day Parade to the Canada Day celebrations and fireworks that follow, Aurora celebrates in style.  And why is Aurora “Canada’s Birthday Town”?
According to the York Region Tourism website, “it was Aurora resident and councillor Norm Stewart who came up with the idea to throw a big street celebration on Dominion Day, July 1, to acknowledge Canada’s centennial. The celebration became an annual event and grew year after year, leading to the town receiving the handle” 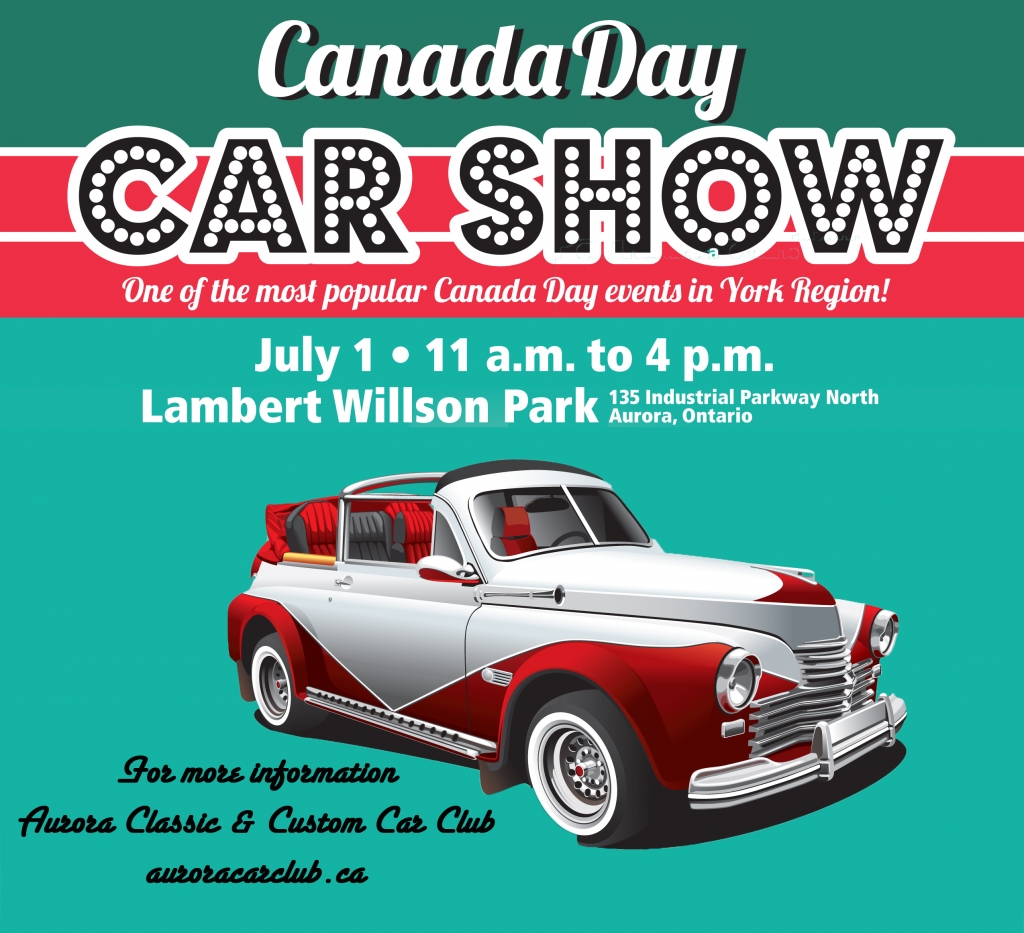 Celebrate Canada 150 with 150 Lines of Code
July 10 – July 14, 2017
The Aurora Public Library is hosting a free five-day coding camp for students to learn how to code, understand the main programming concepts and complete a project created with 150 lines of code. 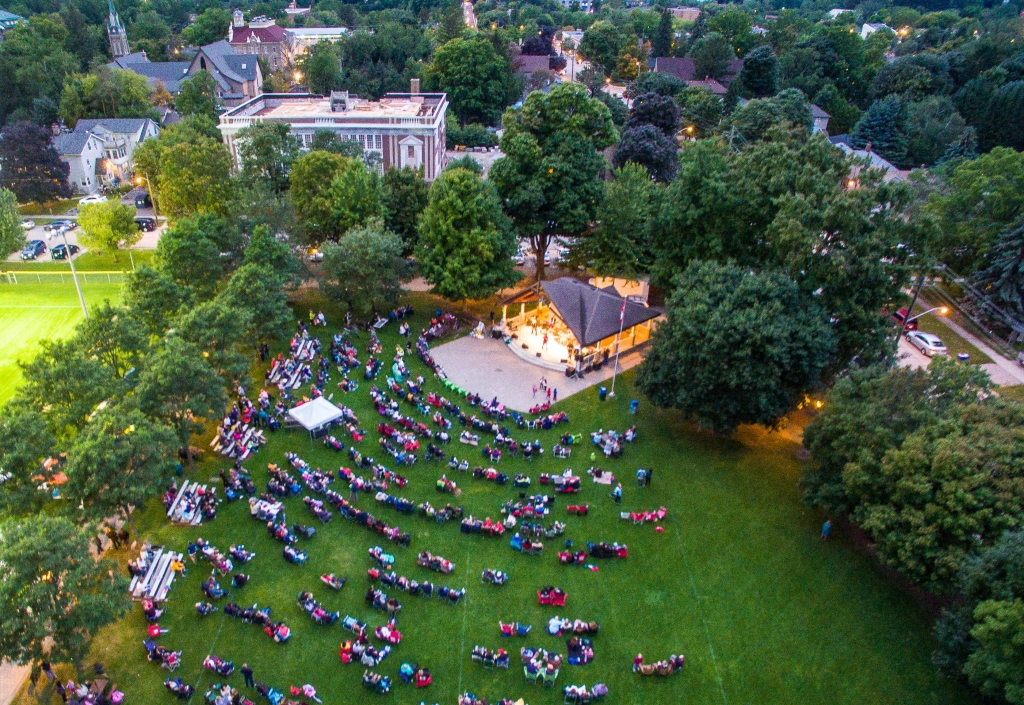 Aurora Concerts in the Park

Aurora Ribfest
August 26-28, 2017
Try the tastiest ribs in Aurora during Aurora Ribfest and enjoy the live entertainment and activities for kids of all ages.

Wherever your celebrations take you, Geranium wishes you a wonderful summer filled with great memories. Watch for our special Canada 150 contest coming soon!