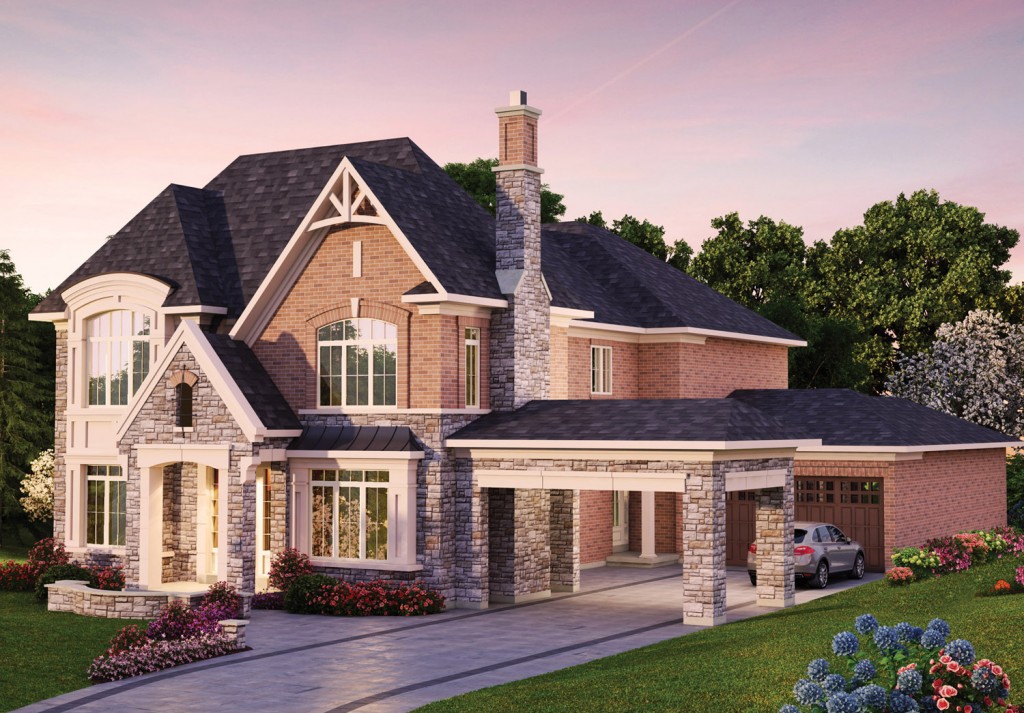 Geranium Homes has raised the bar on exterior and interior design and construction excellence with Copperstone.  Set in an exclusive private enclave, these magnificent collection of manor homes will offer breathtaking layouts and the finest features and finishes. The Glenmore model definitely stands out with its impressive exterior of brick and stone, arched windows, covered porch and magnificent stone Port Cochere.

The term “Port Cochere” is derived from the French “port-cochère” meaning “coach door. Once an architectural design feature common to many of the world’s more magnificent manor residents,  porte-cochères originally provided a covered entrance for people to exit horse carriages. 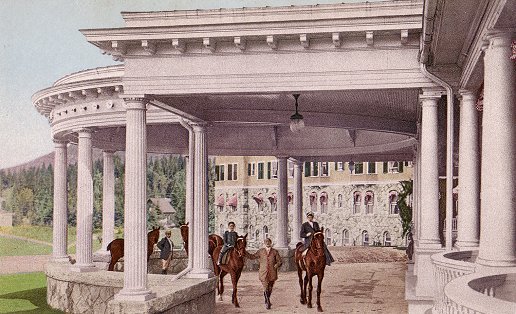 The Porte Cochere at
The Mount Washington Hotel, ca. 1910

The porte-cochère gained prominence in the eighteenth and nineteenth century, commonly found on elegant houses and public structures, homes and palaces built during the reigns of Kings Louis XIV and XV of France.  The porte-cochère extended off either a primary or secondary entrance to the structure and typically featured a single story canopy with a large width, providing adequate space for a carriage. Today  in North America they can be found on a number of structures including residences, hotels and churches.

Some famous porte-cochères can be seen at  Buckingham Palace in England, The White House in Washington D.C. and the Governor General’s entrance at the East Block of Canada’s Parliament buildings.  When constructed, this special entrance  was for the exclusive use of the Governor General and visiting royalty. 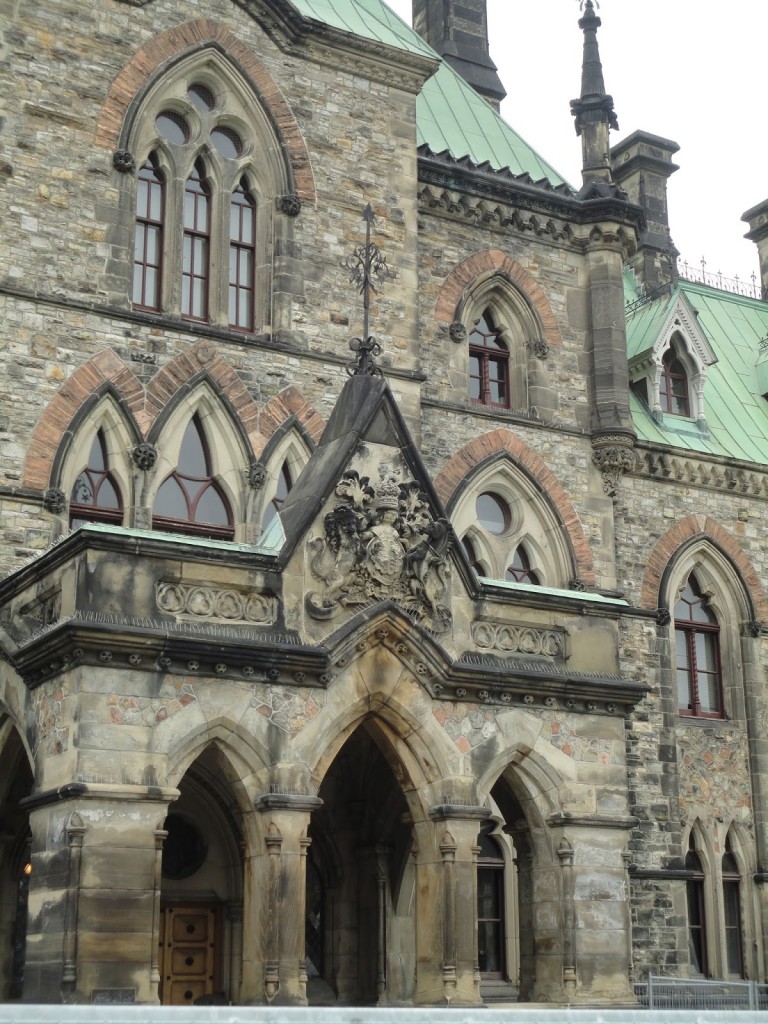 The practicality of  the Porte Cochere is leading to its revival in the world’s most magnificent manor residences.  As beautiful as it is functional, the elegant stone Port Cochere of The Glenholme provides covered protection for family and guests alike.

About Copperstone: Tucked away in this special corner of the world, the hamlet of Ballantrae, Copperstone offers the rarest of opportunities — a chance for just 18 families to surround themselves with everything that’s important to their lifestyle. Home sites are approximately 1/2 acre in size and take full advantage of this truly spectacular Oak Ridges Moraine setting, to create a one-of-a-kind enclave neighbourhood.

“Every home spectacular, every lot unique,” isn’t just a slogan, it remains our commitment to creating a neighbourhood that you will be proud to call home for many years to come. 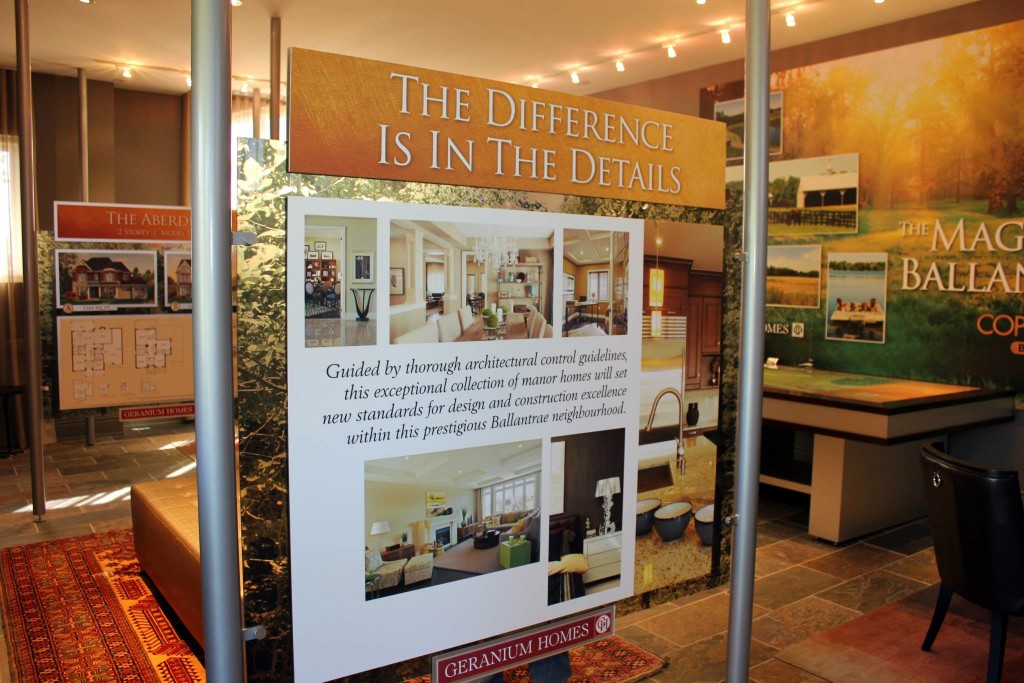