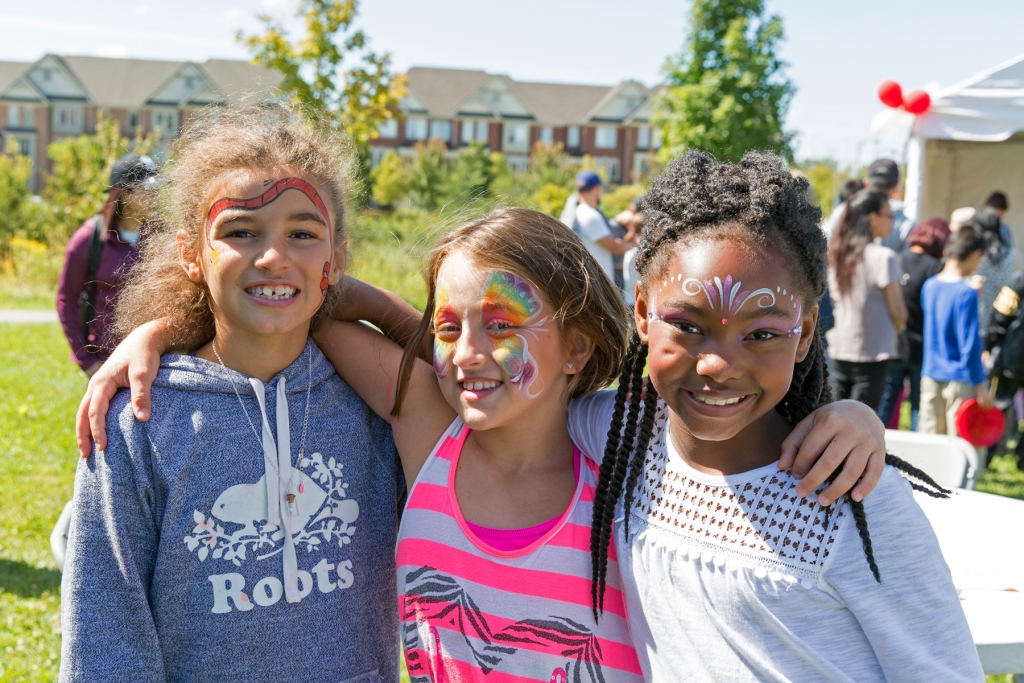 It’s hard to believe that it was ten years ago when our first Cardinal Point homeowners gathered for our inaugural community Barbecue in the Park. This year’s event was another huge success! As a builder we were excited to welcome new residents and get to know the people who helped shape this award-winning master planned community in Stouffville.

Every year since 2008 – rain or shine – we’ve held a picnic where families could meet their neighbours, make lasting friendships and continue to share in the community’s abundant community spirit.  Every year the event has gotten bigger and better as we welcome new families to Cardinal Point, Uptownes, Trails and now Vista. This year’s was another huge success! 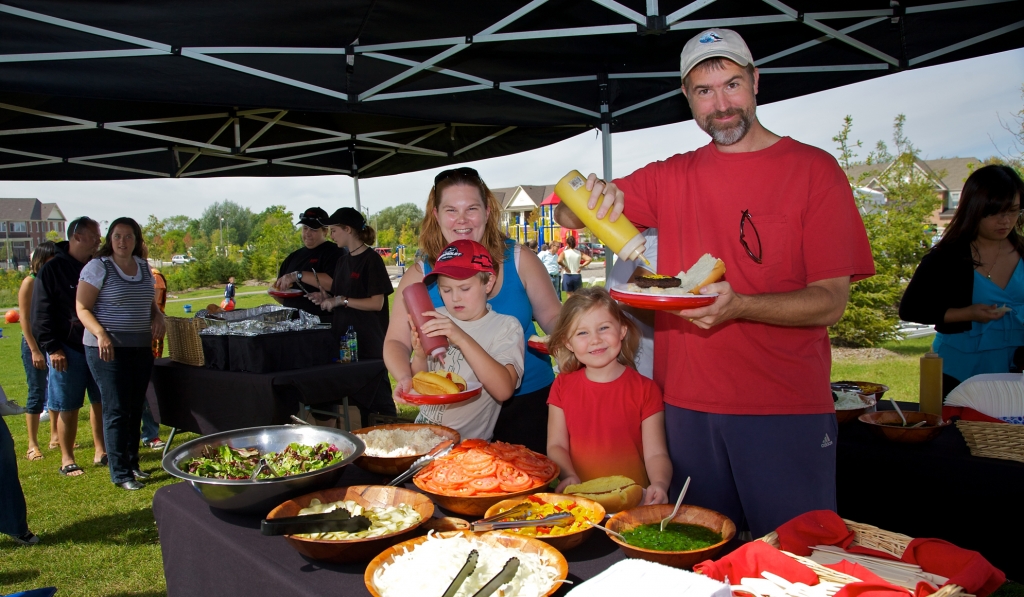 A look back at our 2010 Barbecue in the Park

The tradition continued on September 9th of this year, as The Neighbourhoods of Cardinal Point families gathered on a beautiful, sunny day to celebrate the event’s 10th anniversary.

“This event is our way of thanking the homeowners who have supported Geranium by buying a home from us in Stouffville, where we’ve been building for many years,” said Stephanie Lane, Marketing & Sales Manager.

Neighbours welcomed each other, reminisced over a delicious BBQ lunch plus ice cream for dessert. Entertainment included live music and the kids certainly had fun with the inflatables, face painting, magic tricks, balloon art, learning about the local Fire Services and interacting with a variety of snakes and reptiles. 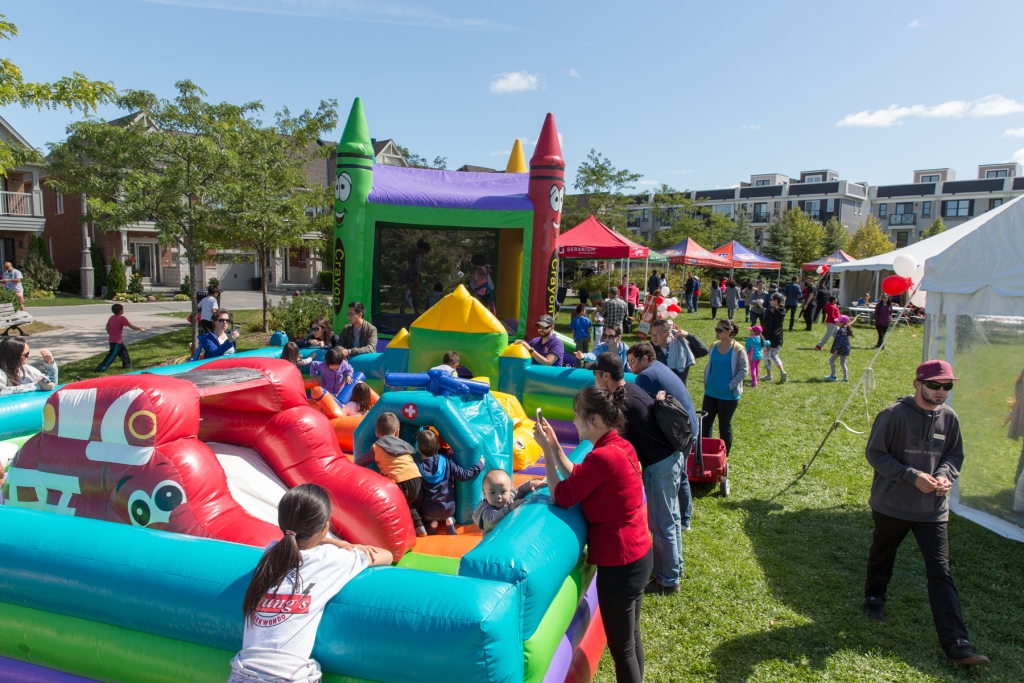 This year’s BBQ was another success

Each year we encourage donations of non-perishable food items (or cash donations) to help kick-off Geranium’s annual food drive in support of the Whitchurch-Stouffville Food Bank.  And this year was no exception. With the help of The Neighbourhoods of Cardinal Point families, Geranium employees, and our trades and suppliers, we raised $3,900 and gathered a great deal of non-perishable food items in just one month. At Geranium, we are so proud to be part of this annual fundraiser and thank our staff, trades, suppliers and residents for being such an integral part of this community. 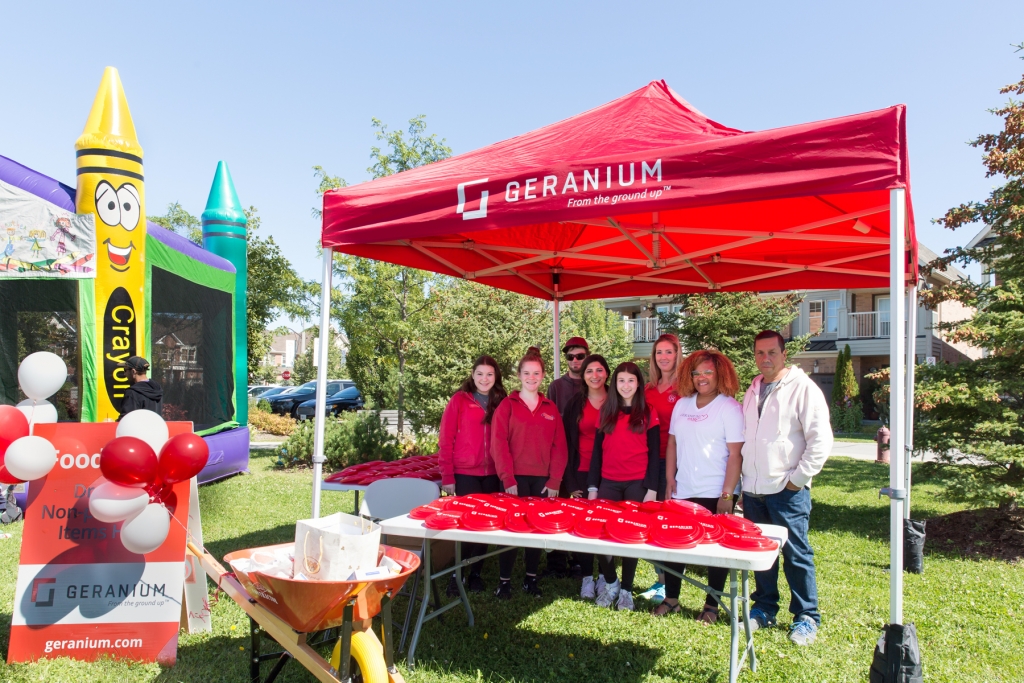 It has been a great 40 years for Geranium. We can’t wait to see what the next years will bring. 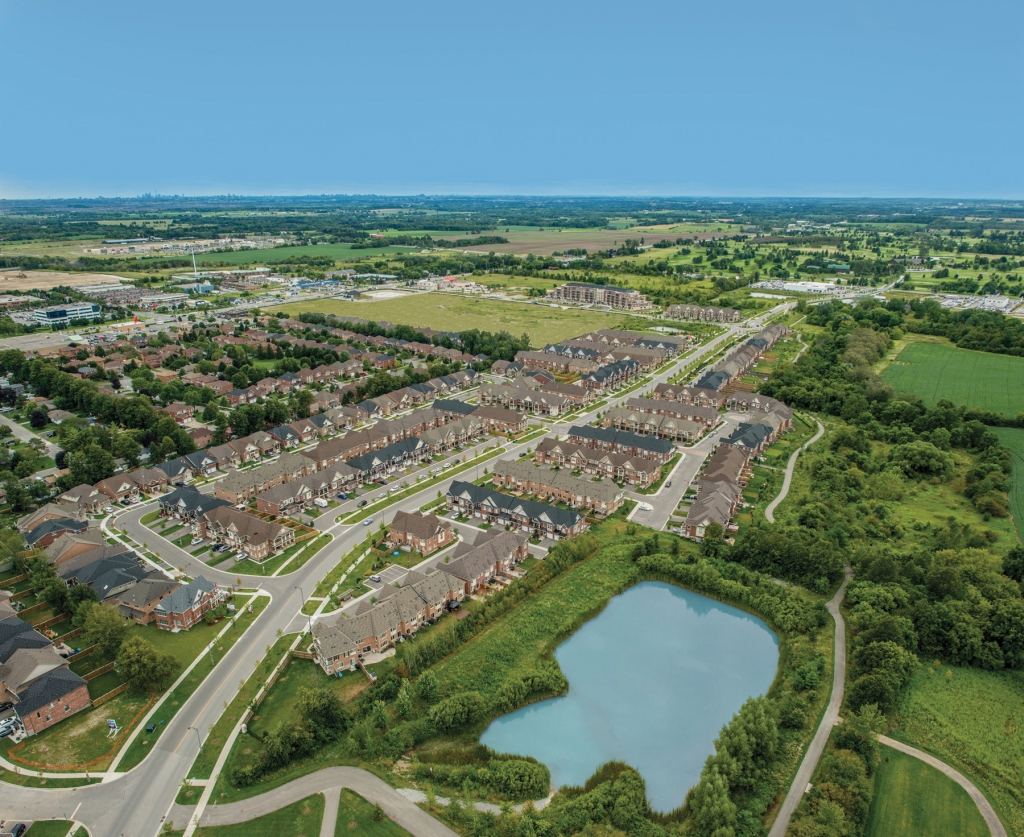